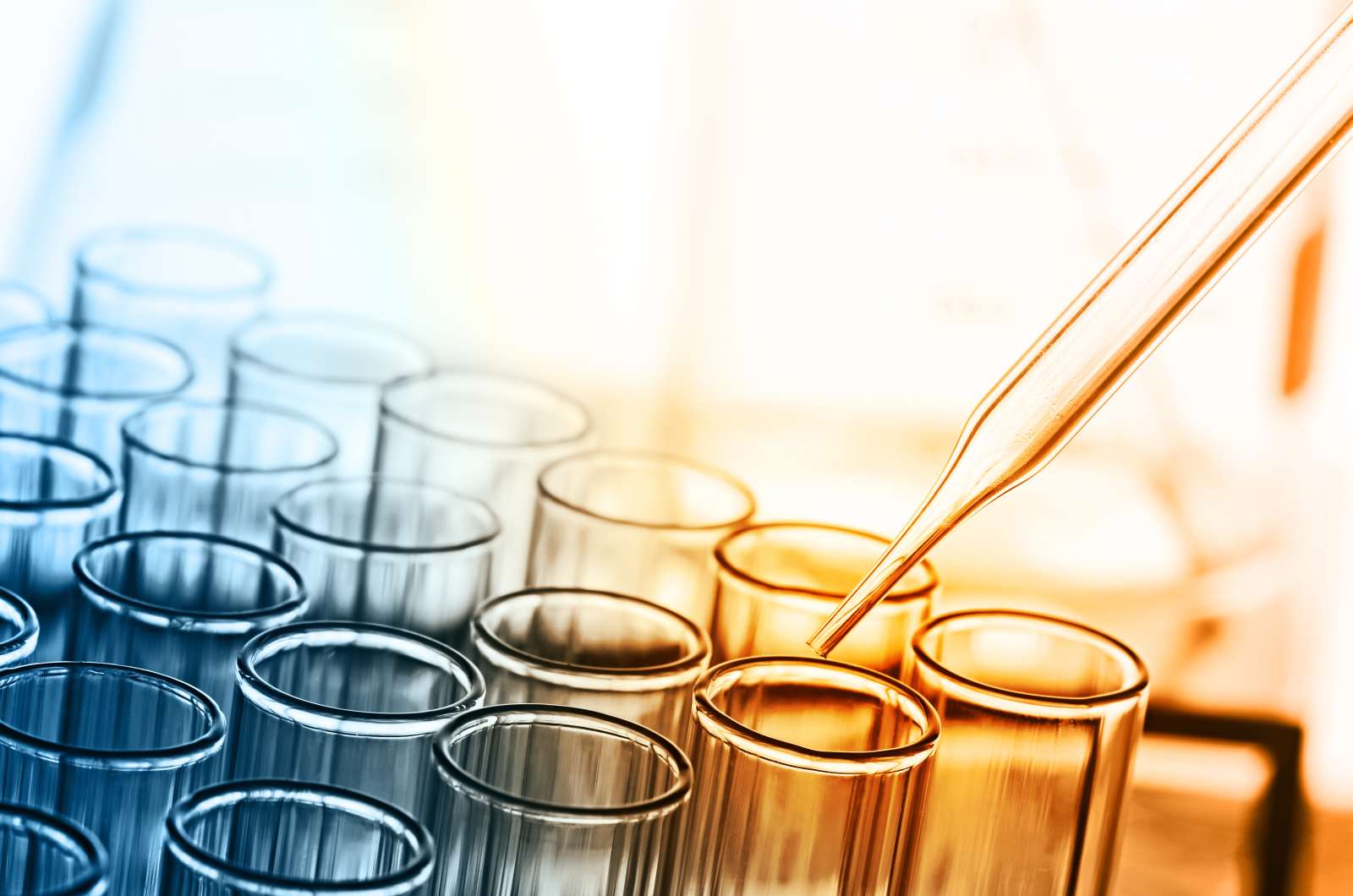 It’s no surprise that fecal calprotectin ranks among the least favorable markers of IBD. Collecting stool samples is problematic due to patient compliance and sample processing further complicates the issue.

Nordic Bioscience developed a novel, blood-based calprotectin biomarker assay that demonstrably quantifies collagen remodeling in Chron's disease and other diseases. CPa9-HNE measures a calprotectin degradation fragment resulting from proteolytic cleavage by human neutrophil elastase, and is a marker for monitoring disease activity (assessed by endoscopy) in patients with Crohn's disease and ulcerative colitis. As a side note, since CPa9-HNE is released only from activated neutrophils in vitro, it has a demonstrated potential as a neutrophil activity and NETosis marker.

In a study on Crohn’s disease, we have shown that serological biomarkers for neutrophil activity and type I, III, IV, and VI collagen turnover are increased in patients with Crohn’s disease who discontinued vedolizumab within the first year of treatment. These markers could therefore help in early decision-making concerning vedolizumab therapy. 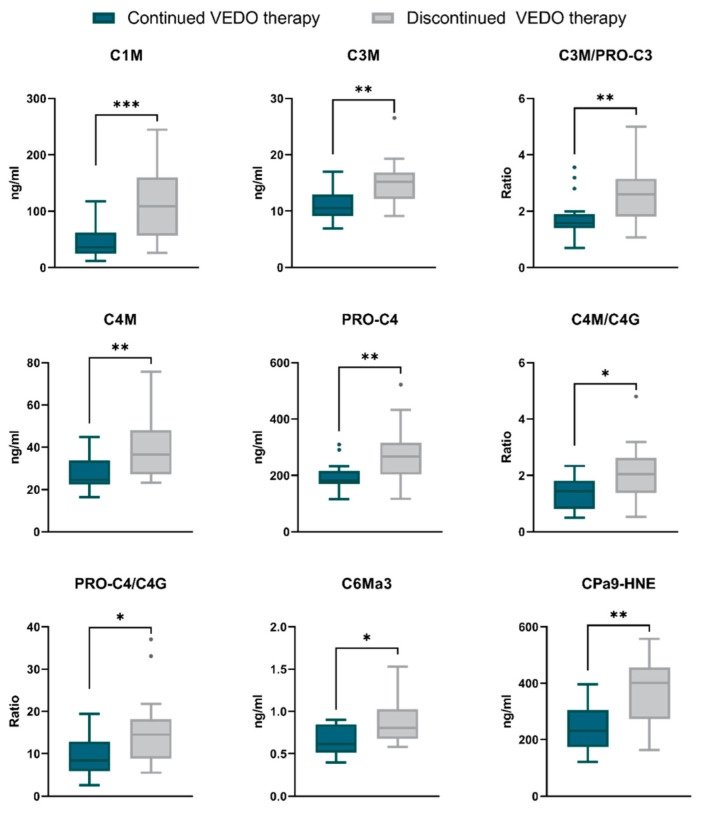 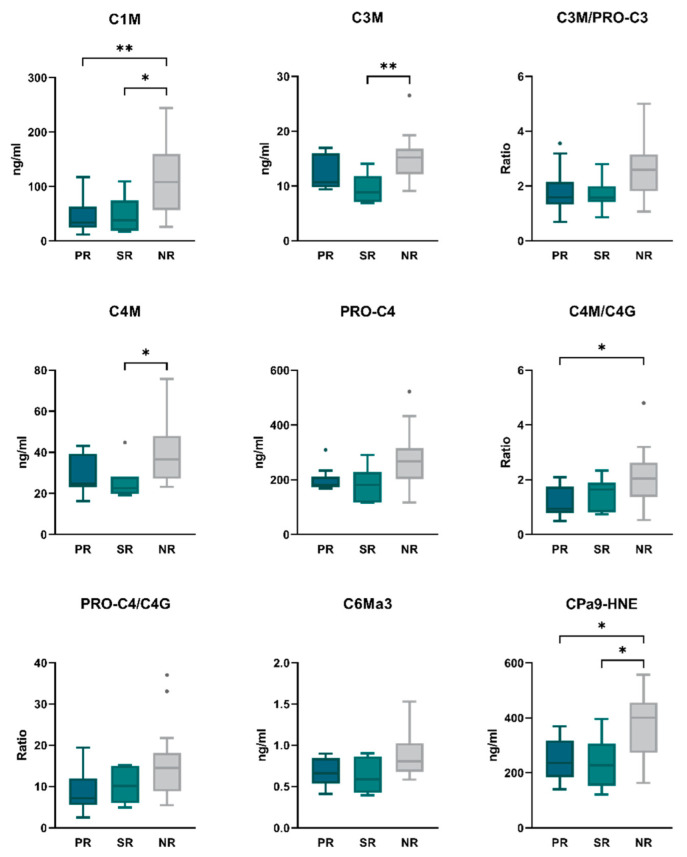 To conclude, baseline levels of serum biomarkers for neutrophil activity and mucosal damage are linked to the pathology of Chron's disease and are associated with long-term use of VEDO in patients with Chron's disease. Therefore, these biomarkers warrant further validation and could aid in therapeutic decision-making concerning vedolizumab therapy.