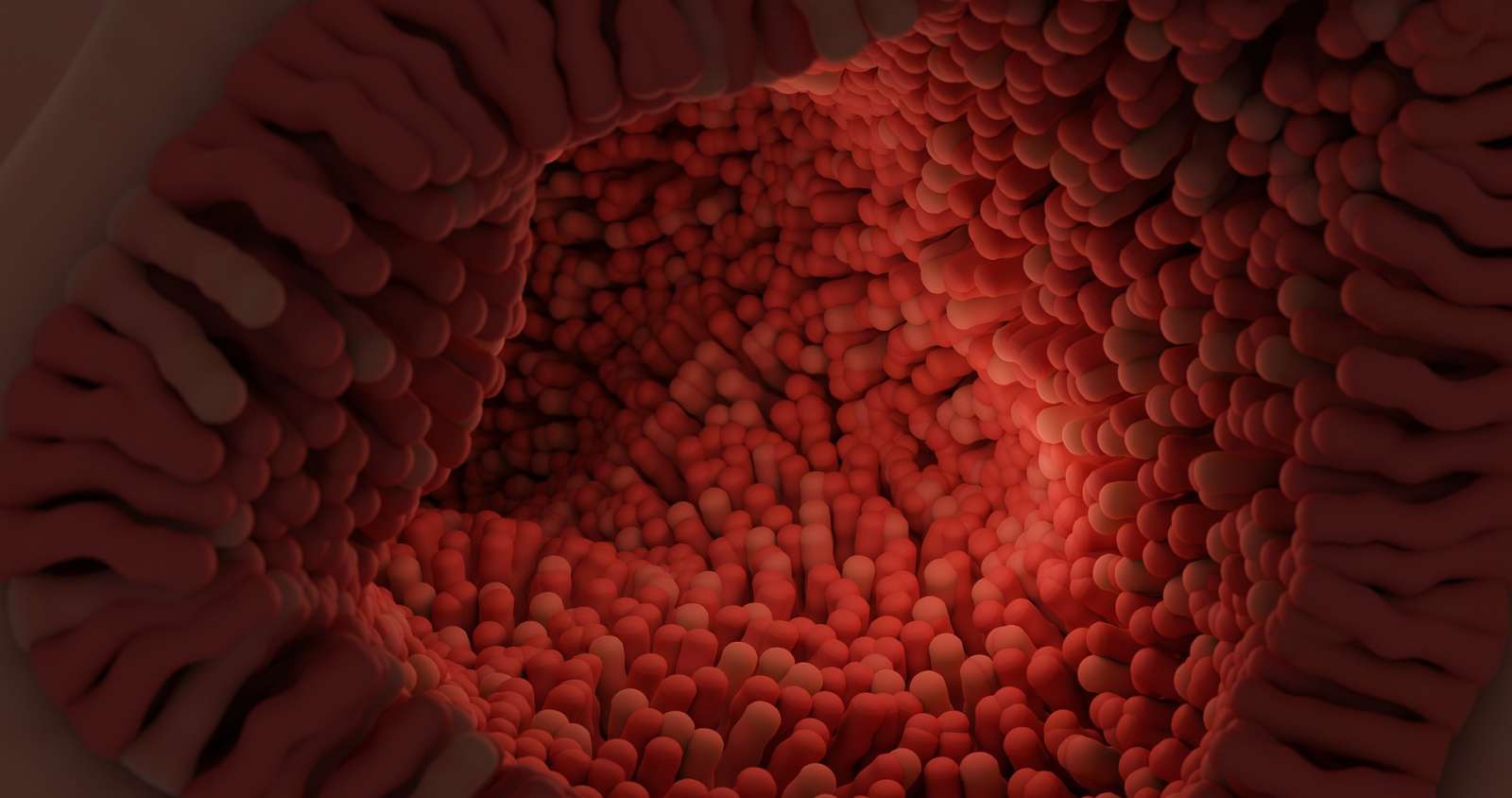 The CPa9-HNE biomarker in Crohn's and Colitis

CPa9-HNE ELISA has emerged as a novel serum calprotectin biomarker

By applying the Protein Fingerprint technology, we have identified a neo-epitope of the S100A9 monomer of calprotectin derived from proteolytic cleavage by human neutrophil elastase (HNE). This ELISA assay is referred to as the CPa9-HNE assay and is a new and innovative method for quantification of calprotectin in serum developed by Nordic Bioscience. 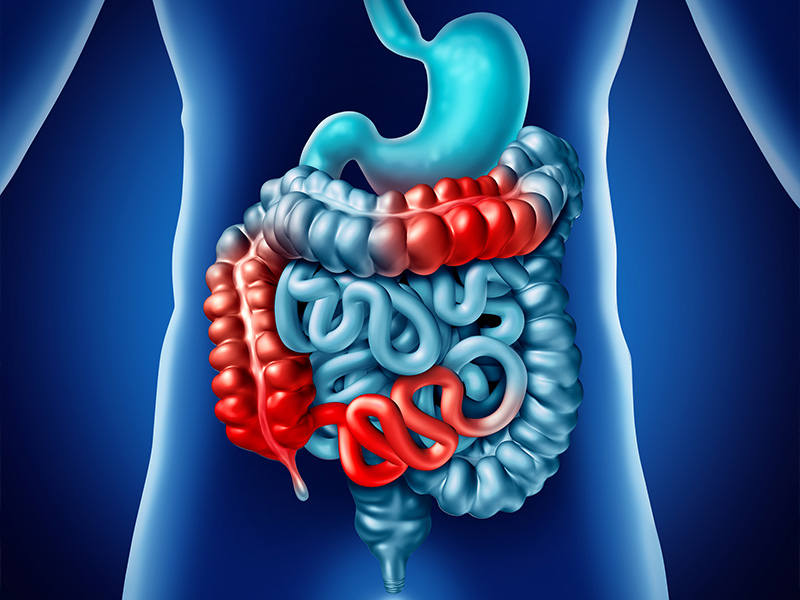 A new tool to measure... calprotectin

CPa9-HNE ELISA proved to be a novel serum calprotectin biomarker with significant clinical potential as a biomarker for patients with IBD to monitor disease activity and neutrophil activity.

However, circulating calprotectin metabolites released from locally inflamed mucosa are not be dissociated further. They can be readily quantified using an ELISA-based technique called Protein Fingerprint technology. This refined ELISA technique quantifies protein metabolites or neo-epitopes derived from proteolysis that reflect local tissue inflammation and remodeling.